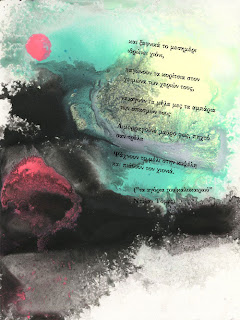 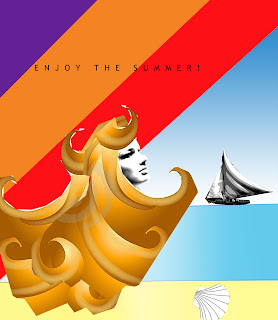 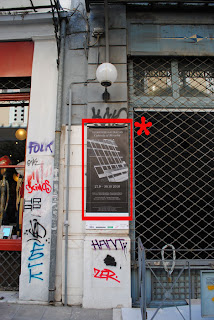 After visiting Cabinets of curiosities, I thought I should pay a visit at the Cabinets of miracles in the centre of Athens. Here are the photos 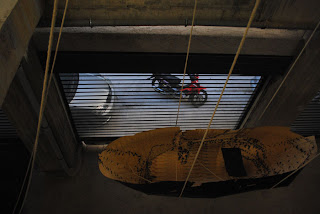 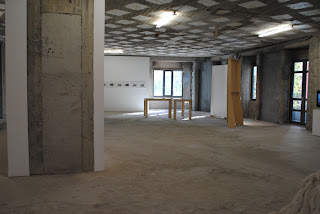 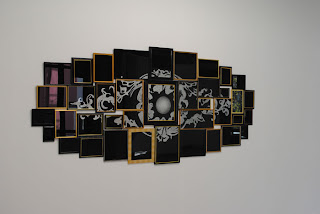 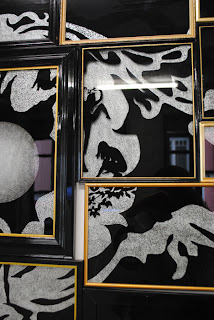 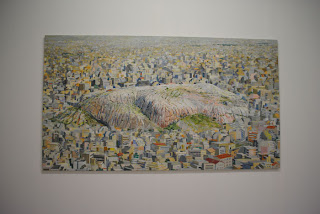 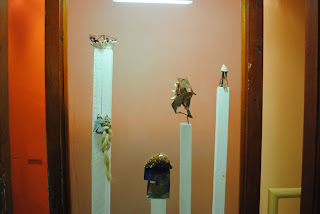 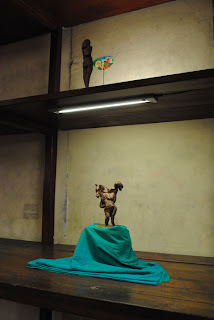 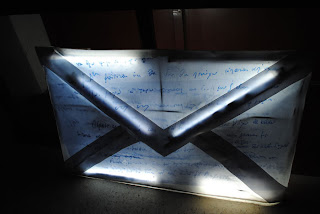 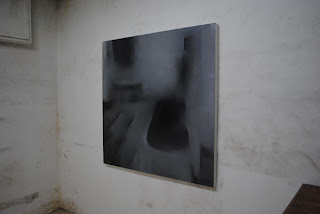 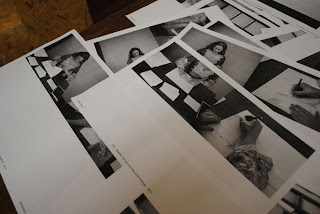 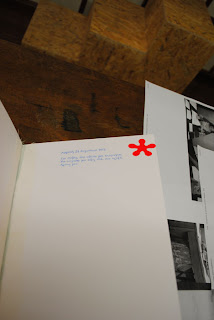 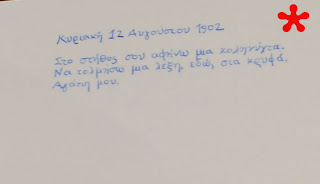 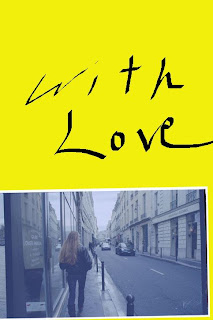 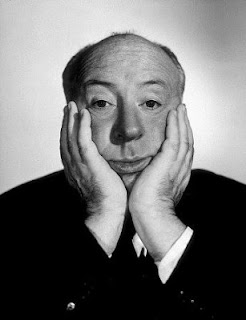 Illuminati
means the ones who are enlighted but at my opinion the movie was not enlighted at all.
Sitting at the back chairs of the summer-cinema, the film-reel gave a note of romance through its longlasting quality . I could sit all night listening to that and not the smarty Mr. Langton trying to find the four churches that would reveal him the four hidden cardinals. Although the movie was predictable enough, at the end there was a scene that turned upside down the impression we had shaped so far about a heroic figure of the movie...The "hero" (Ewan McGregor) was acting as a right English theatrical actor should have played, deep into the role and with a clear loud voice. The scene that caught my attention, as in the meanwhile the sky was more interesting than the movie,was when the "God's element" was explosed in the sky -of the screen this time- and the clouds took a magnificent mixture of all colours. An enlightment that obviously only science could bring, but also a disaster if it stayed on the ground. And as the "hero" seemingly saved the Vatican from a certain destruction, he was the one that had organized the whole kidnapping and assasination of the four cardinals in order to arouse the catholic feeling.

The movie showed in a way how fanatic someone can be with religion and that sanity is not combined with the faith someone has in a god. It would be better not to have given this kind of ethical ending to the movie because it proved to be educational for the viewers,rather than entertaining which is for me the most important for a blockbuster film. But as Mr.Langton knew almost everything, there was nothing for the audience to suspect of....
Think of Hitchcock's majesty and compare it with Illuminati: no relation.
Αναρτήθηκε από irismartzoukou στις 5:22 μ.μ. Δεν υπάρχουν σχόλια:

As art is the last shelter of all our other rooms in our heart's house, I thought of visiting the exhibition of Kostas Tsoklis at "Scholeion" with the title "The living painting". The artist presented eleven pieces that has created from 1985 till now. Main aspect in his inspiration is the greek ancient tragedies that have been combined with the view of contemporary living. Although the viewer has the feeling that the artist's tragic experiences of life have been dressed up with the greek myths, it gives the impression that greek education and tradition are fully combined with life's mysteries. This actual puzzle that looks so good seems to me that he has at least achieved to become classic while past time feels so present.

The silence was all over the exhibition,as every piece had the demand from the viewer to dive into the ritual of watching and judging and read the words that were not written. Something like the wind, a silent force that you cannot actually see.

Also most of the pieces were of long duration. For example, "Artemis" was a thirty minutes piece. The "Consecutive Oedipus" is another long piece which is divided in square screens, of 2 meters each. The viewer sits back and waits for the screens to start showing, beginning from the first and continuing per 5 minutes to the others. What is magical about this work is that each screen begins as a video-film but then it becomes a painting. It's like water being movable like a sea and suddendly the temperature falls down and everything is freezed. So this could be "the stable video" instead of the "living painting". The trick with words cannot explain utterly the magic that thanks to technology and Tsokli's imagination, time has shared with the viewers its relativity.

I think he is a master of image with his large scale works and the minimal aspect of the work. The object of analisis is in front of you ,like a dialogue between you and the work, like a mirror of yourself which arises the deepest of emotions. And the crystallization of being and not being through the images have made me think he has gained some kind of immortality.
Αναρτήθηκε από irismartzoukou στις 4:36 μ.μ. Δεν υπάρχουν σχόλια: